The study was conducted for policymaker’s understanding of who is suspended and expelled from public secondary schools and the impact of those remoals on students’ academic performance and juvenile justice system involvement.

Some key findings in the report include: 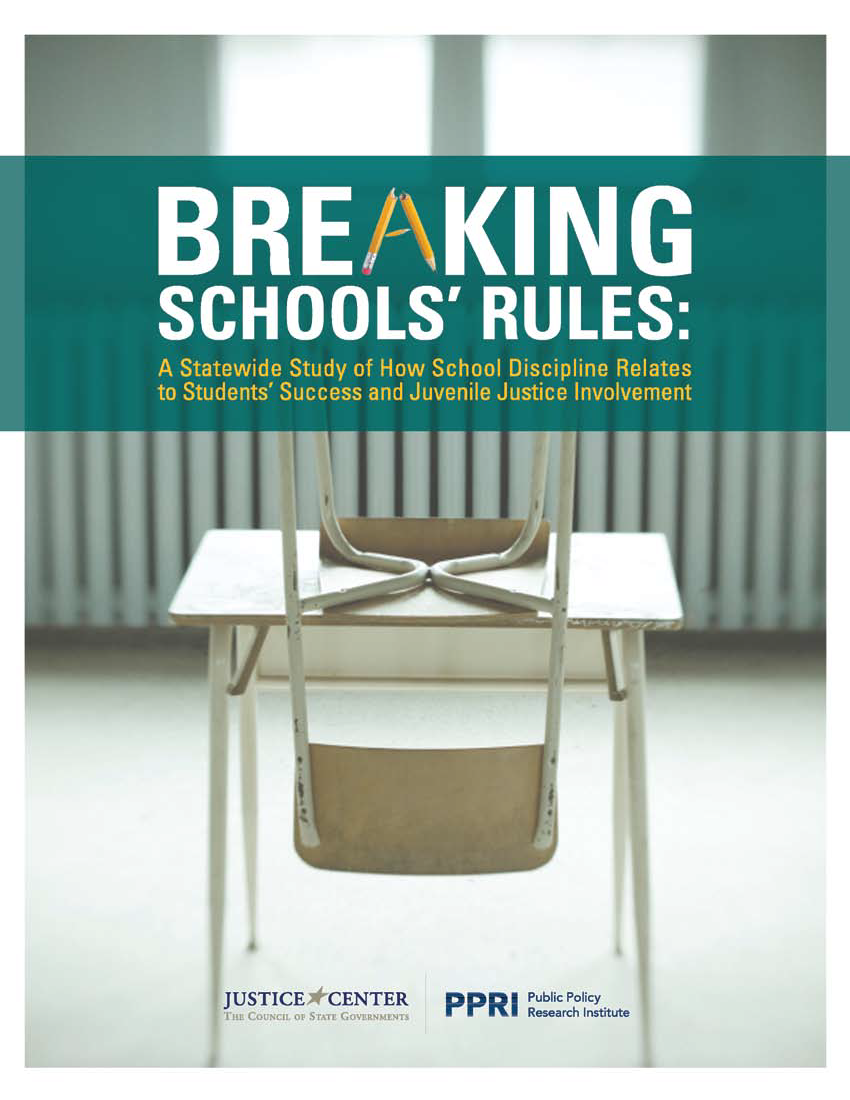