Redesigning High Schools to Support Their Communities in the 21st Century

The CSHSC’s goal is to use the Every Student Succeeds Act (ESSA) to enable struggling high schools in high-needs communities to reinvent themselves and become institutions that propel adolescents to adult success in their communities in the 21st century.

The participating states and partners are co-developing a seven-stage high school redesign process with supportive tools and practices. Plans begin with conducting needs assessment and community input to evidence-based redesign, participating in a network of similar high schools going through redesign, being supported by proven technical assistance providers and capacity builders, and committing to use a common set of on-track school success metrics.

Tools to Help Get a Redesign Started

Can Dropout Factory Research Save a COVID Generation

In its most recent episode of THIS WEEK IN EDUCATION, EJ Carrion interviews Robert Balfanz to get his perspective on the most recent report from the National Student Clearinghouse that showed that college enrollment for low-income high school graduates declined by 29.2 percent. Read more. . .

Dr. Robert Balfanz highlights what school connectedness is and why its so important, especially for adolescents, when school becomes remote.
More Covid-19 Educational Resourses

Follow this link to watch the videos from all the Cross State High School Collabortaive's virtual forums and review the collected resources from each session.

How adults are organized in a school is a foundational driver of its outcomes.

Students at the Center examines the evidence-based research that highlights core principles to consider when redesigning high school experiences to increase:

Design pathways with the vision of high school as a beginning and not an ending.

Evidence and research-based resources which identify core principles to consider when redesigning the high school experience to enable all students to graduate with a strong and supported pathway to postsecondary success.

Public high schools from New Mexico, Ohio, Louisiana, Massachusetts, Mississippi, Washington, DC chosen for recognition by state educational officials for their commitment to education and propelling adolescents on the pathways to adult success. 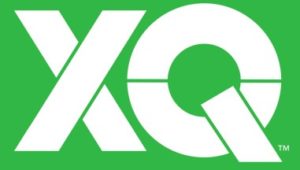 Check out the variety of resources from the XQ Super School Knowledge Series & Expert Series. A mix of cutting-edge academic research and inspiration to help anyone think boldly about both the possibilities and the realities of rethinking high school. 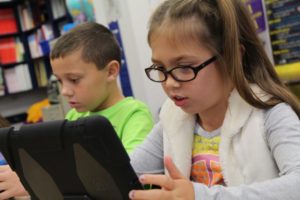 In 2017-18, CSTP worked with experts and practitioners to develop Washington’s own student perception survey system accessible to WA educators through eVAL, the state’s evaluation management system. Currently, the survey items are designed to be utilized with 3rd– 12th grade students. Teachers have the ability to choose items and design an online survey based on specific areas in which they would like student feedback. Read more. . .

The U.S. Department of Education sponsored the National Survey on High School Strategies Designed to Help At-Risk Students Graduate and collected data in the 2014-2015 school year from a nationally representative sample of 2,142 public high schools. 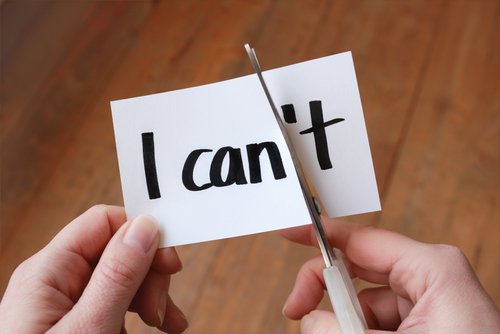